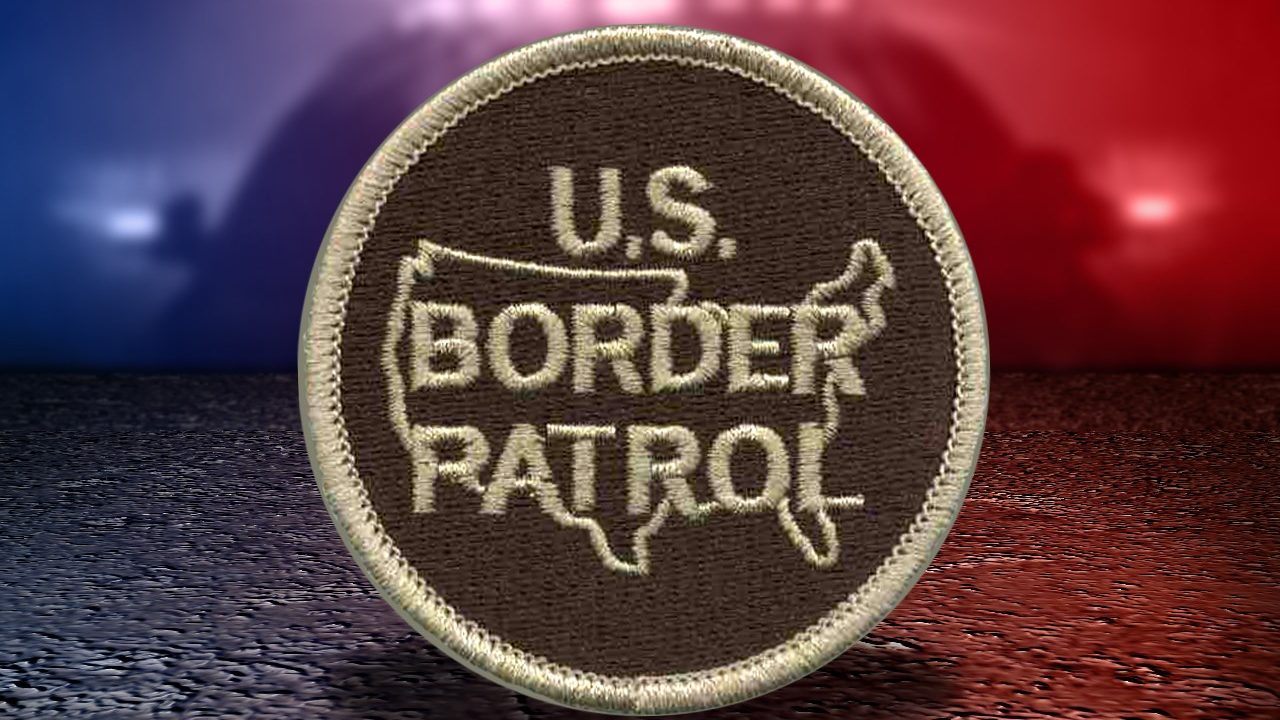 SAN DIEGO – Authorities say an accident that injured 13 people on Tuesday in rural East County was the result of a high-speed chase between U.S. Border Protection and a driver who squeezed a dozen people into the back of their pickup truck.

Authorities released new details on the prosecution on Wednesday after initially releasing scant information about the crash that occurred on Interstate 8 near the Pine Valley community east of Alpine.

The chase began just after 6 p.m. when USBP agents tried to stop a Chevrolet Silverado and the driver refused to stop, according to California Highway Patrol. The truck “fled at high speed,” CHP said, and agents followed suit.

The driver finally appeared to be exiting the freeway on Buckman Springs Road. Instead, the driver “suddenly turned left, back onto the main lanes,” said CHP. The driver lost control of the Chevy, skidded in the lanes and onto a dirt median, where it overturned.

Agents discovered that there were 13 adults in the Silverado, just the driver in the cab and the rest of the people in the truck bed. No one was buckled up except for the driver, according to the CHP, and the other 12 people were thrown from the truck onto the edge of the highway.

They suffered “moderate to severe injuries” and were taken to various hospitals, officials said, but there was no update on their status Wednesday. The driver was arrested by border guards.

Details of what charges could be brought against the driver were not immediately available, although officials added that alcohol or drugs were not considered a contributing factor in the accident.