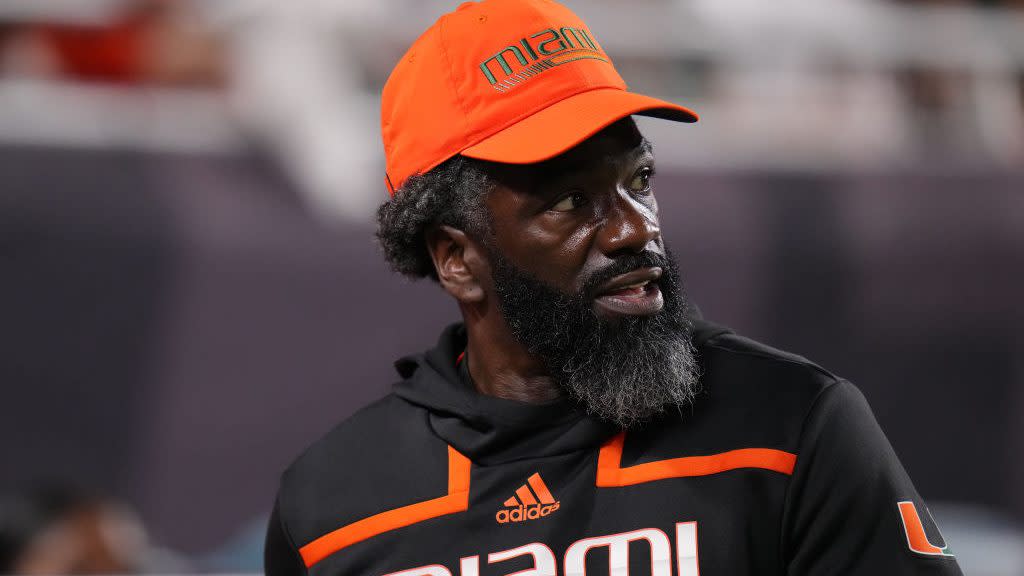 Hall of Famer safety Ed Reed doesn’t post frequently on Twitter. He posted something on Saturday that attracted plenty of attention.

Reed, currently the chief of staff for the University of Miami football program, sounded off on the $100,000 fine imposed by Washington Commanders coach Ron Rivera against defensive coordinator Jack Del Rio, in response to Del Rio’s effort to downplay the January 6 insurrection, both by calling it a “dust up” and be equating it to unrest in 2020 resulting from police violence against minorities.

“Today, I’m sick and tired!” Reed said. “A dust up! 100,000 is not enough, money ain’t nothing to a person who is recycled through coaching. It’s always one, first it was [Nick] Saban now it’s Jack to just remind US what it is! man if [you’re] coached by him put your pants on! Its simple right and wrong. Wrong.”

Del Rio surely is upset with the situation, if he still believes he said nothing wrong. The team can’t be happy, either, given that the situation potentially contributed to the tabling of a money-for-nothing stadium bill in Virginia.

No, it won’t be surprised if both sides move on before training camp opens. Maybe, finally, there will be a “mutual parting” that actually fits that definition.