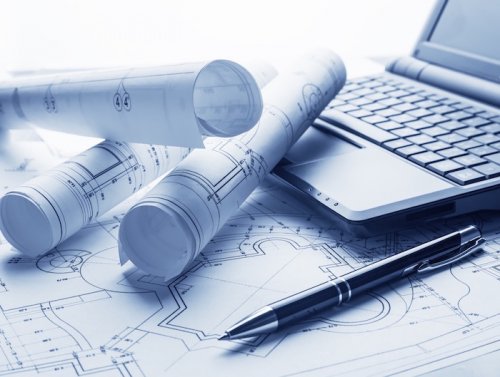 Plans for a £15m investment in Scarborough’s North Bay will be presented to councillors at a meeting of cabinet next week – 26 July.

Yorkshire businessman Nick Thomas has put forward plans for a hotel and has offered to buy the site of the former indoor swimming pool in Ryndle Crescent.

At their meeting, councillors will be asked to approve the sale of the land to enable the redevelopment plans to progress to the next stage.

Through his business – Qdos Entertainment – ​​Thomas wants to build a 100-bedroom hotel. On the ground floor there would be a bar, restaurant and meeting space.

The hotel would create around 120 new jobs and provide an estimated 70,000 additional overnight bed spaces per year, contributing an extra £3.4m to the local economy.

Pitched as a four star ‘plus’ hotel, the facility would be promoted as a destination venue which, Thomas says would not be in direct competition with nearby establishments. The investment would be funded privately.

The North Bay master plan – which was agreed by Scarborough Borough Council’s cabinet at its meeting on 1 July – also includes an ambition to improve facilities for visitors and residents.

The pool closed in 2017 when new facilities opened at the sports village and permission to demolish the building was granted in 2021. Work to clear the site started earlier this year.

If approved, the council will benefit from the proceeds of the sale of the land and ongoing income from business rates.

The redevelopment of the former pool site is subject to planning permission being granted.

Councilor Liz Colling, cabinet member for inclusive growth, said: “We have an exciting and ambitious vision for Scarborough’s North Bay which is set out in the masterplan that cabinet approved earlier this month.

“Improving facilities for visitors and residents is central to future development and schemes which could help us achieve this are very welcome.

“We have received an initial offer to buy the former indoor pool site to make way for a new hotel proposition which would be in addition to the existing accommodation offer.

“If cabinet approves the purchase, we will benefit from the proceeds of the sale which we can reinvest in local services in Scarborough.”