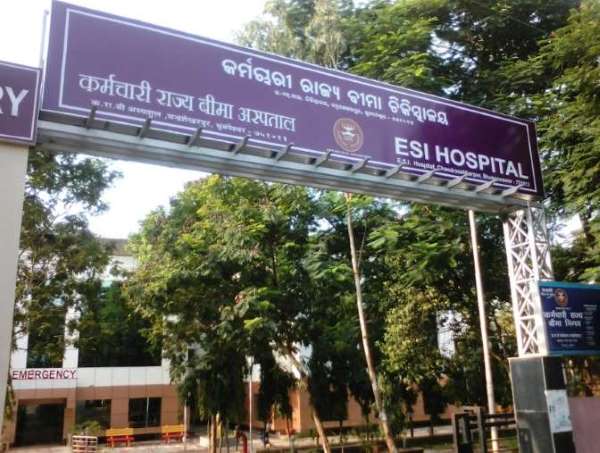 Jajpur: After a long wait, the dream of workers in Jajpur district is going to be fulfilled, as the administration has identified five acres of land at Manitira for the much-needed 100-bed ESI hospital in Kalinganagar Industrial Complex. Sources said that ESI regional director Parthasarathi Panda has discussed the setting up of the ESI hospital with District Collector Chakravarti Singh Rathore and has presented final blueprint of the project recently. The hospital will be constructed in the Danagadi tehsil area. Panda said that the Central Public Works Department (CPWD) has been awarded the task to prepare the digital map of the hospital building. Earlier, it had been planned that the hospital will come up at Duburi near the Kalinganagar Industrial Complex. The ESI had directed the administration to find a plot of land for it.

However, despite eight years passing by, land could not be identified in Duburi locality. Later, plots of five acres of land were identified at three places each in Sukinda and Danagadi tehsil areas. A report about the country had been submitted to the ESI authorities. It should be stated here that the ESI runs dispensaries near Pankapal Ferrochrome factory and Dhanmandal in this district. However, these dispensaries are plagued by staff crunch, leading to inconveniences for the laborers seeking medical assistance. Many labor union leaders had been pressing for an ESI hospital in the district.