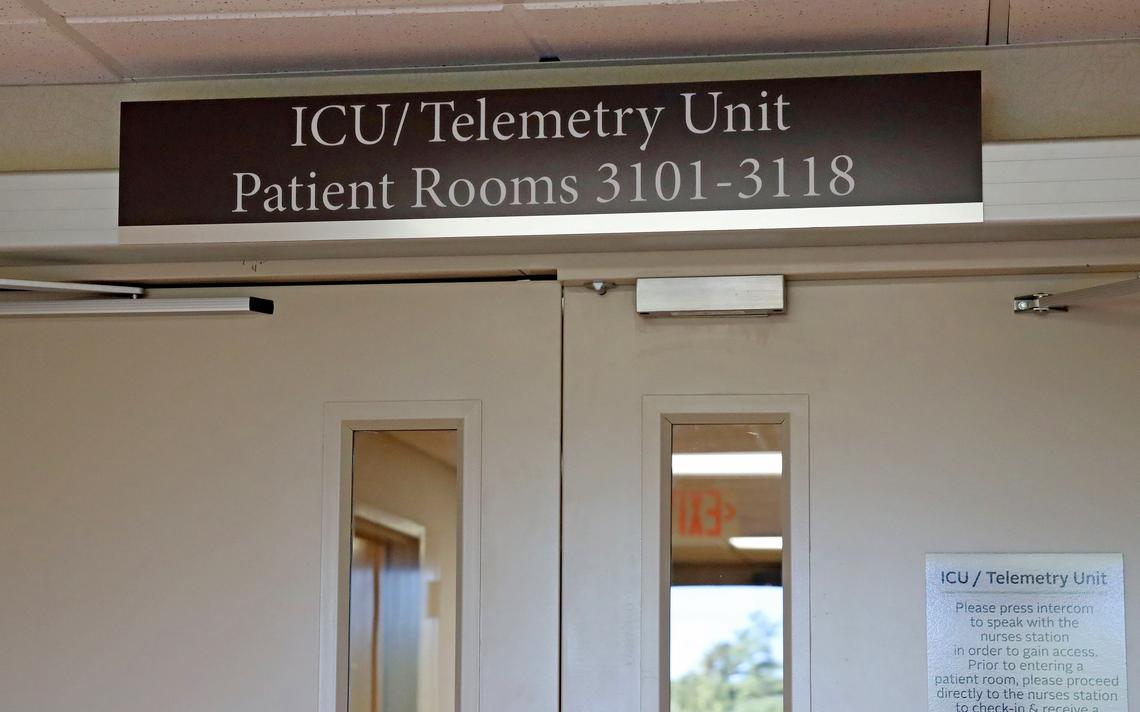 Of 102 adult intensive care beds in central Minnesota hospitals – including those in Brainerd and St. Cloud – 101 were occupied and nearly half contained a COVID-19 patient, according to the Minnesota Department of Health. Across the country, more ICU beds – 1,232 – were occupied between both COVID and non-COVID patients than at any point since the pandemic began, and in the central region the current number is just one bed below the high of 102 posted on Nov. . 18. 2020.

Among the adult non-ICU beds, 35 were open out of a total of 769 in central Minnesota, representing 4.6% of the beds available. Almost a quarter of filled beds – 23.4% – contained COVID-19 patients. Twelve gush beds were also in use across the state, all of which are in the central region.

The weekly case rate over the same period also generally exceeded the national average, with Mille Lacs, Morrison, Todd, and Wadena counties each reporting more than 50 new cases per 10,000 residents. Nationwide it was 44 out of 10,000.

A separate Friday record from the county public health department – which usually has a delay in reporting – provided more details on some of these residents who got sick enough to be hospitalized. Twenty-four Crow Wing County residents who tested positive in November have been in the hospital for some time. The mean age of this group was 68 years old, with the youngest being 21 and the oldest being 94 years old. Eleven of the 24 residents were under 65, including three under 50.

In October, 56 Crow Wing County residents who tested positive were hospitalized, again with nearly half of those under 65, with an overall median age of 65.

Fourteen Crow Wing residents have died of COVID-19 since early October, including three men under 60 – a 50-year-old, 53-year-old and 58-year-old.

Crow Wing County also leads the region when it comes to the number of people who have received their first vaccine doses since mid-August. With a rise of 4,371 people with their first doses between August 11 and Thursday, the county saw 672 people for every 10,000 people who looked for their first syringe. Almost 1,000 of these residents, or 22%, have been looking for these shots since early November. Morrison County, which has had an additional 2,013 residents receiving their first vaccinations since mid-August, saw the largest percentage increase in the region that month, with 552 newly vaccinated, or 27.4%.